A recent poll conducted among cuckolds shows that a whopping 58% of them want to become sissies as well.

This news will come as a shock to women that had their boyfriend or husband bring up the topic of cuckolding. Many guys claim that they simply get off watching their woman with another man but this poll shows otherwise. They want to be Sissy Cuckolds, not wife watchers.

Are cuckolds just sissies in disguise?

58% of wannabe and current cuckolds claiming they want to be sissies is a pretty big number but it doesn’t end there. Another 12% would rather just be sissies than cuckolds.

You add that together and you’re talking about 70% of them are fantasizing about being a sissy! Are cuckolds just sissies in disguise? It certainly makes you wonder.

In summary when this many cuckolds have sissy tendencies, it shows that maybe their desire to watch is actually a desire to get closer to playing with another man’s dick. There’s some food for thought! 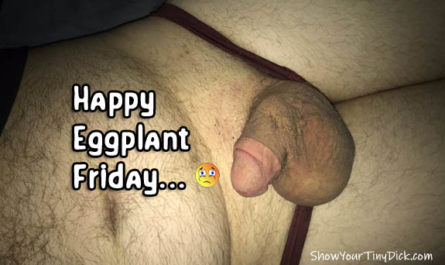 Feeling so small on Eggplant Friday

ER Nightmare for My Tiny Penis 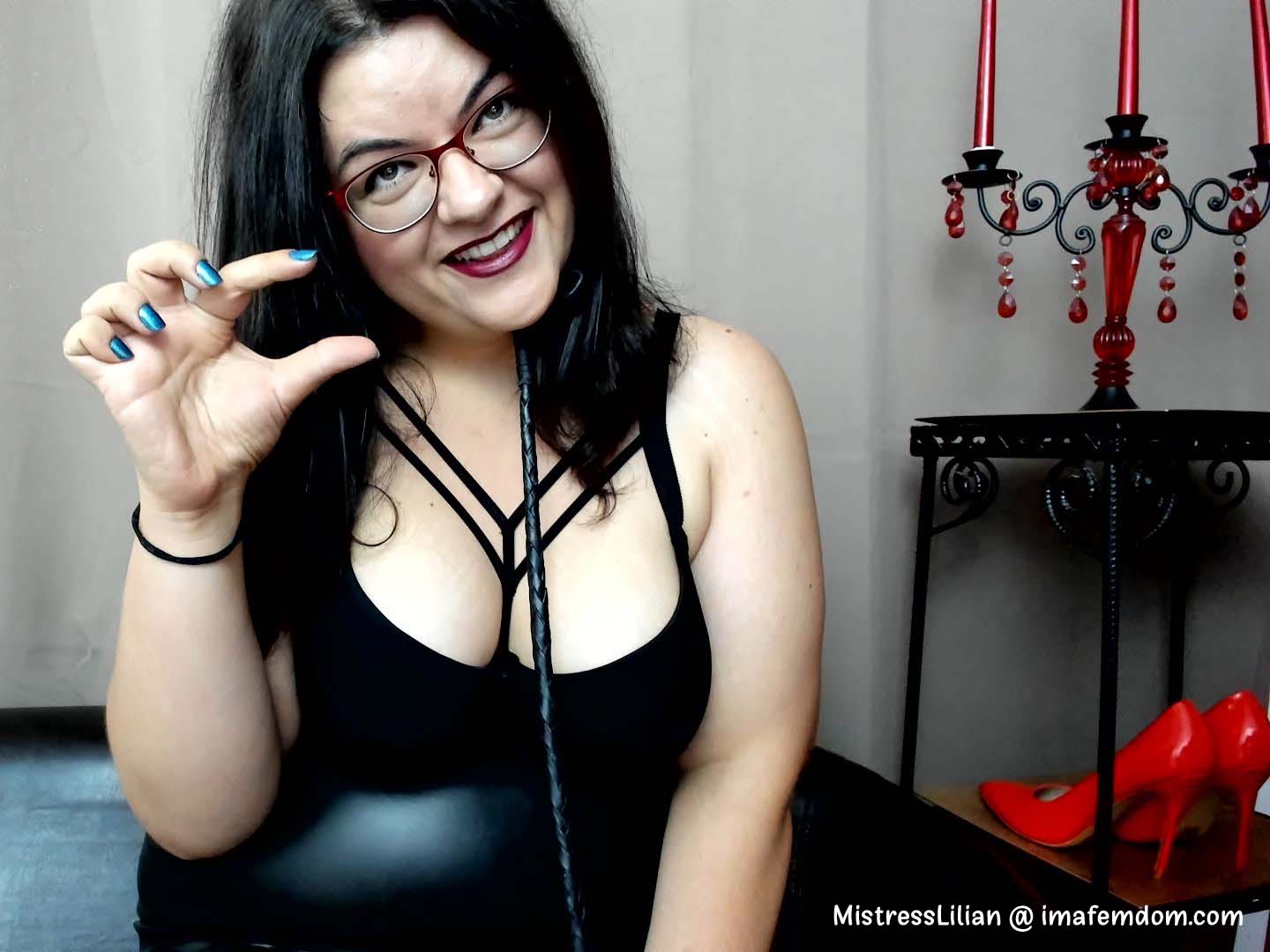 Guys with small boners should be required to wear cock cages

Hello! I know this is somewhat off-topic but I needed to ask. Does managing a well-established blog such as yours…

Highly energetic blog, I enjoyed that a lot. Will there be a part 2?