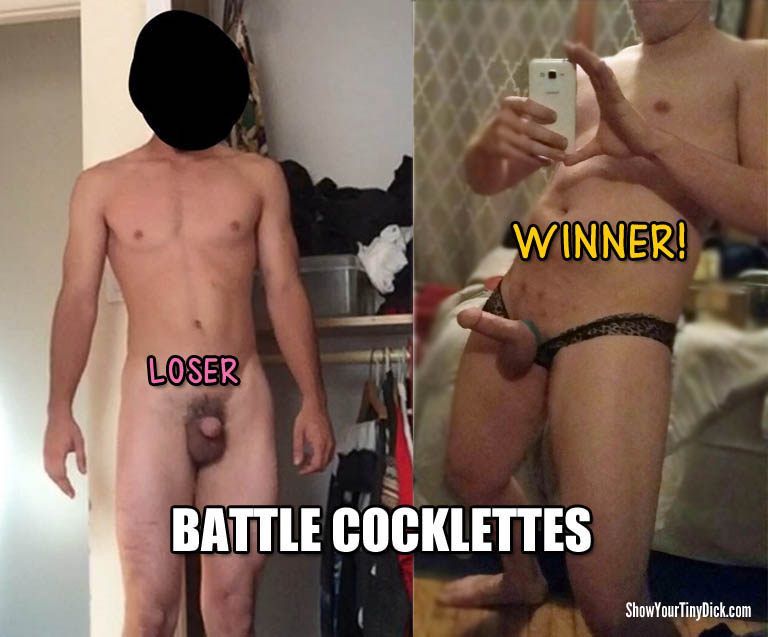 The TDT (1-23) Gets first career battle cocks victory in a dominating performance over Button Boy (0-12). After 23 straight losses the moment was huge for one of the world’s tiniest, most well known cocklettes.

TDT on his big win

“I’ve had to face all shapes and sizes and always tried my very best to get the best boinger I could muster up for each match-up. Today I was the bigger cocklette and although I’ve still never achieved my ultimate dream of hitting 5 inches, this feels just as big of a deal to me and I’m really looking to get a winning streak going and show my exes just exactly who they dumped. 2020 is the year of the TDT comeback!!”

Going cray after the battle

Boinging around and flopping wildly with excitement, it was hard to get the TDT to settle back down for more interviewing, as he also is nursing an injury to his penne. This injury is stemming back from his first two races on the tiny dick derby circuit in which he placed 5th and 2nd respectively.

We are told Goddess Jennifer has casted his cocklette and that this is day 12 of the healing process, which banned tugging the penne as well. Doctor Lexi has estimated it could be another 2 to 5 days until the penne can be inspected for cast release and approved for tugging.

With the loss Button Boy remains winless and will have to look elsewhere for his first victory. Losing to a cocklette with 23 losses and 0 wins was a devastating blow and Button Boy declined to comment after the battle cock matchup as the TDT celebrated and taunted him after the victory.

How often do you crave small penis humiliation? 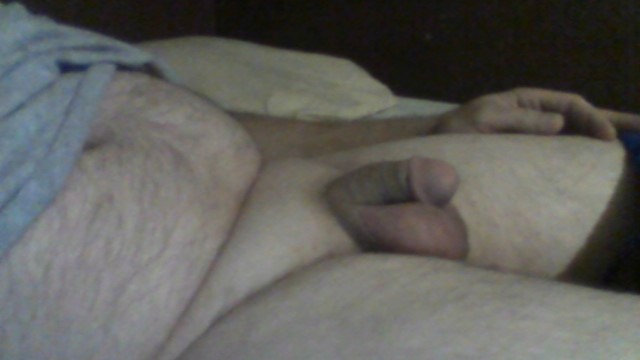 Small “cock” for all to laugh at for fun

Smaller than a cigarette even when hard

Booty shaking webcam: Watch it jiggle while you jerk

Brat teases your cock with cute panties and socks

Damn hurt someone with that thing but damn the balls are just about dragging on the ground. Cock I give…

AB - I failed so badly on the girth test