I don’t have a small dick. I’m quite large, I’ve been told in fact but I am however, a submissive guy.


My domme friend was over one day and told her I had been wondering what it must be like to have a small dick that girls made fun of. I also asked what she would do if a guy showed up with a two inch dick for example.

She said she has no problem throwing a guy out if he’s too small. Then she asked if I really wanted to know what it would be like to be teased for having a tiny dick. I said I’d like to try it, yes. But how could she do that. She said she can easily tell our friends that my dick is really small and she will have a tiny dick pic of some other guy with her and say it’s me.

She told her friends my dick was small

She said that since I want it, that’s what she’s going to do. I said I don’t really want that to happen but she said it’s too late, she’s doing it and no matter who she tells, they will believe her over me so be prepared. She did it. She told everyone. Girls I know all laugh at me and won’t give me a second thought.

When we go out to a bar for example, she always brings up dick sizes and shows “my tiny dick pics” around and girls always laugh at me. She tells them I think it’s big and they should make fun of me so I know better. They do.

Nothing I can say to stop it now and it helps her to pick up guys since I can’t satisfy her supposedly. 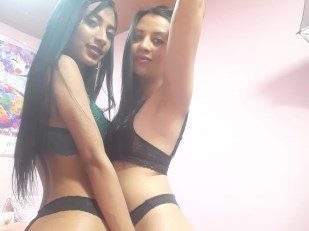 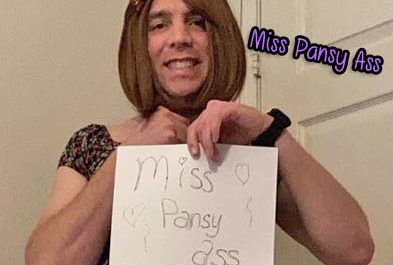 Cuckolds come pound your fist while my bull pounds my pussy

This lollipop is bigger than your Asian penis

When you’re so weak that even feet turn you on

Cuckolds come pound your fist while my bull pounds my pussy

Did I pass the condom test?

Kneeling with a micropenis

Pete - Penis Size Survey: How do you measure up?

Matthewemubs - Sissified and now feel like my tiny cock is cute

Thank you Mistress for confirming what I always suspected.