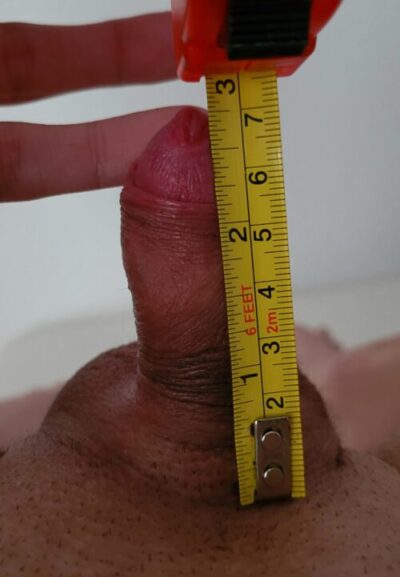 I was much younger when I got humiliated for my small penis for the first time. Me and a few other guys were in the changing rooms, when one of them took out a ruler and suggested that we should do a penis size comparison. Flaccid, I was only slightly smaller than the rest of them but erect they all had dicks, at least 2cm longer than mine. They all started laughing at me and the next day my whole class knew about it.

I was 23 when I showed my dick to a girl for the first time. We met at a party and we ended up at her place. For her it would have been just a one night stand but for me it would have been the night where I finally lost my virginity.

We made out for a bit and then she wanted to go down on me. But when she pulled down my boxers and saw my tiny limp dick, she started giggling. I was already very nervous before but when I heard that giggling, I lost the last bit of self esteem I had.

She started jerking me off, trying to get me hard but no matter what she said or did, I couldn’t stop thinking about her giggling. After a few very awkward minutes she gave up. She gave me this pitiful look and told me I shouldn’t worry about it but I could hear the disappointment in her voice. I felt so humiliated that night. After that failed attempt, I slept on her couch and left in the morning.

I finally lost my virginity

I was 25, when I finally lost my virginity. A friend helped me to get a hook up on tinder and she even agreed to come to my place. We got right to it and this time, my dick was ready. She was on her back and opened her legs for me. That was the first time I saw a real pussy.

Unfortunately the other pics you submitted didn’t transfer over, so please submit them again. Why? Because this tiny dick of yours is frigging hilarious looking. It’s any wonder the first girl you tried to hookup with just giggled at it. How she brought herself to even touch it is beyond me. Enjoy the pussy free life!

Caught in the woods wanking 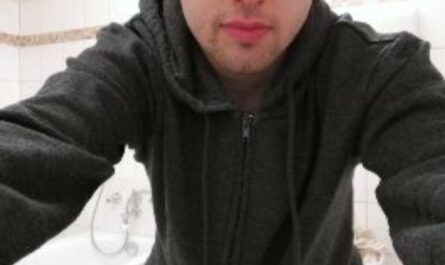 Goddess makes you jerk off to panties

Begging to get my cock rated

Small Indian Cocklette for all to see

November 27, 2021
ChesterPioMo - Sissified and now feel like my tiny cock is cute

This message, is matchless))), very much it is pleasant to me :)

Liliana - Sissified and now feel like my tiny cock is cute

Saved as a favorite, I really like your web site!

Gertie - Sissified and now feel like my tiny cock is cute

you're in reality a just right webmaster. The web site loading speed is incredible. It sort of feels that you…

hey there and thank you for your info – I've definitely picked up something new from right here. I did…